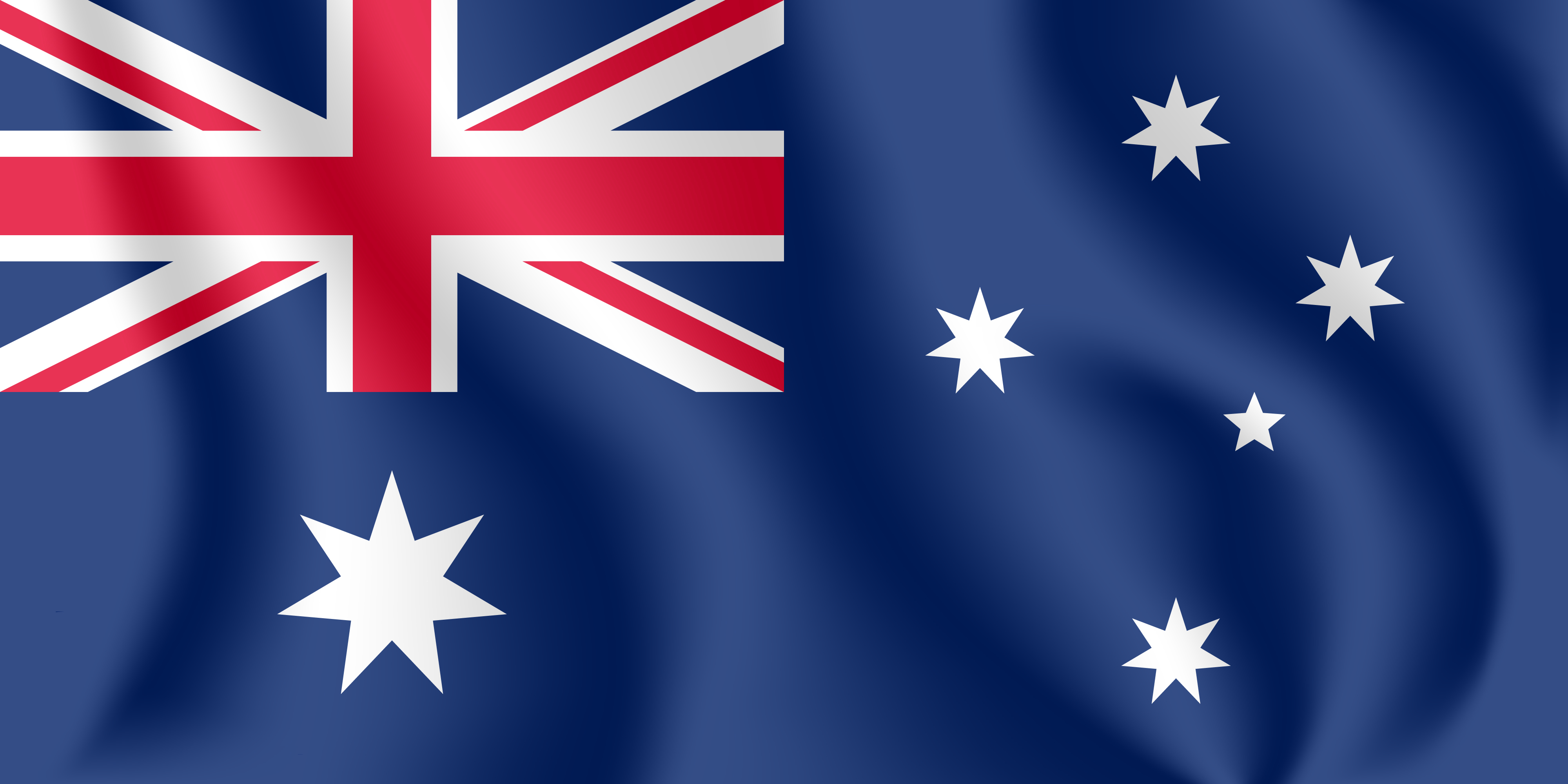 Hooray it’s the Australia Day 2021 public holiday. A time to reflect on what it means to be Australian, and indeed how fortunate we are to be living in a thriving, yet often challenged democracy. If nothing else today, be sure to have an opinion and feel invigorated!

That said, Australians have never been short of an opinion. None better example than with our collective disillusionment of the political landscape in recent times – whereby politicians have been exposed for seemingly fighting for ideologies and power-grabs, rather than the betterment of the people.

Amidst the political chaos, Australians have raised their voice to more or less put our pollies on notice; in that egalitarian if alive and well in the capitalist democracy of Australia – no matter what the political persuasion. Albeit a tolerant lot, we’re simply not going to cop the rubbish served up by our politicians in recent years. To use the cultural vernacular; “Not Happy Jan.”

Relentless, and often rigorous opinions continue to be expressed across the diversity of our great nation; on the ABC’s Q&A, talk-back radio, between taxi drivers and patrons; and amongst friends and colleagues in the workplace, pubs, picnics in the park and backyard barbeques.

Nonetheless, on this Australia Day public holiday, let us not be complacent. Let us not take for granted that to have an opinion without fear of punitive action, is at the very core, to be Australian.

To freely have an opinion is a legacy of all those before us who contributed to building a democracy that albeit built on capitalism, it is a democracy that has a deep rooted social conscience and sense of fairness; and when tested, an abundance of goodwill, togetherness and a ‘fair go’ for all is displayed for all to see.

The past 12 months have been testament to the spirit of Australia; as we dealt with firstly the frightening bushfires that swept across the nation, threatening to never die-out; to be subsequently confronted with the COVID19 pandemic. In my opinion, Australians when put to the test, have stood in unity and most certainly passed the ‘mateship’ test; as against division and a sense of entitlement that has been demonstrated across the globe.

Further, its my opinion, that the prevailing adhesive to the fabric of Australia society throughout the crisis above, is an underlying belief in each other, and indeed a duty of care for each other that is able to focus on the greater good for Australia as a whole.

So my advise to you is to have an opinion on Australia Day 2021, and any other day for that matter. As my father would often say ”In life, you may not be lucky enough to a lot to show for yourself, but the one thing you can always have is an opinion.”

As a WWII veteran, dad would further add “I joined the Navy at 17 to fight for freedom, and if nothing else, that meant that every bugger in Australia had the right to an opinion.” He hastened to add, ” Freedom didn’t give anyone the right to shout others down if they didn’t share their view.” To this point, I think we need to be particularly guarded.

My greatest fear is that we become complacent; in that as we’ve seen elsewhere in the world, those who don’t like what is being said, rally together and position those with opposite views as adversaries, and thereby attempt to suppress their voice.

If tolerated, the above is a fast spiral to the bottom in my opinion, as it will suffocate healthy debate to the detriment of all Australians. Such an environment would inherently have a low tolerance for engagement, inclusiveness and collaboration – producing a vacuum for ideas and progressive thoughts; making societal change for the good of the nation near impossible.

Wonderfully, we take all of the above for granted. So, on this Australia Day 2021 public holiday – have an opinion. Have an opinion without fear of retribution. In return, let all those around you express their opinion too – and feel liberated! You never know, as a result, we may all produce more informed opinions that will invariably produce healthy change for Australia.