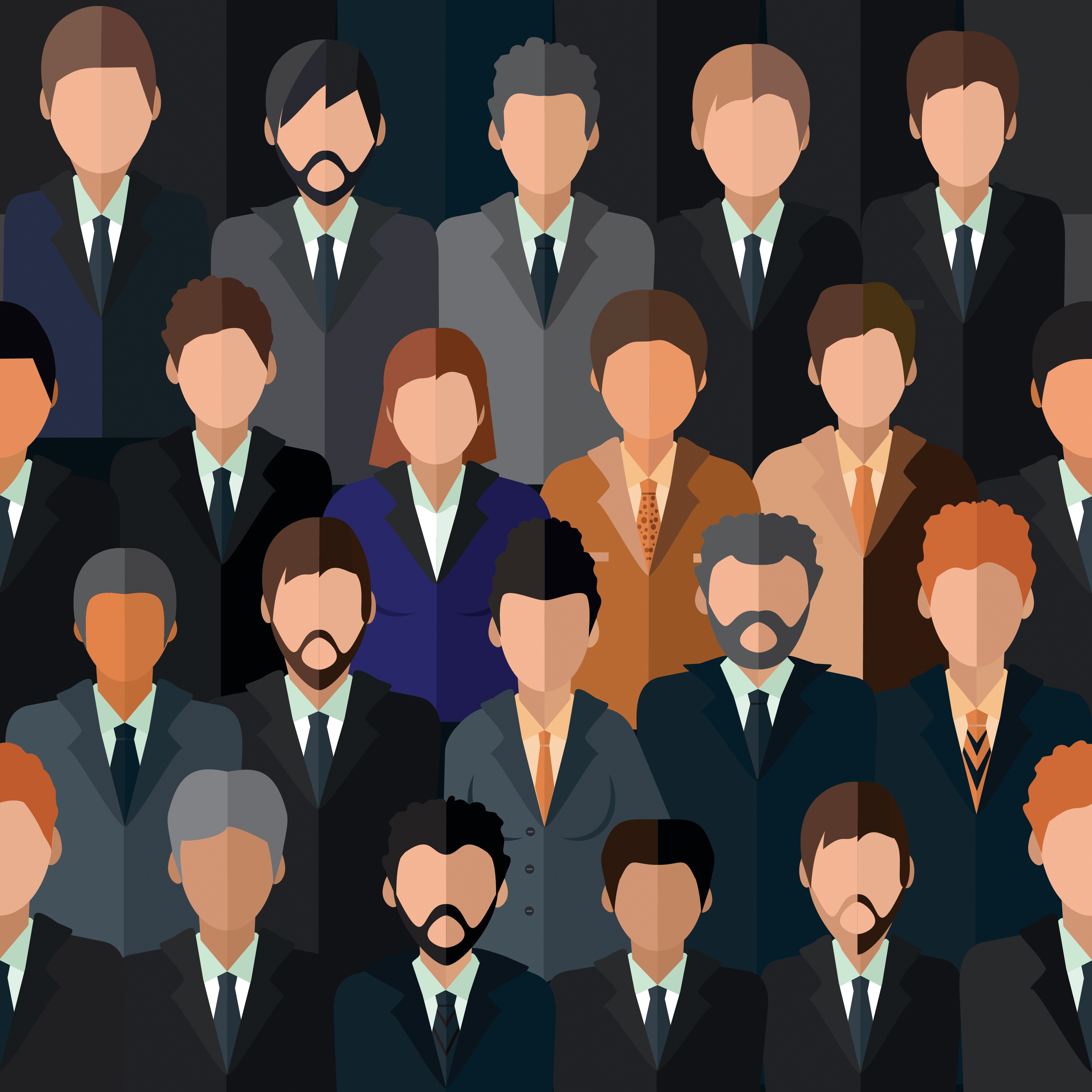 The NBN roll-out and subsequent de-commissioning of the telephone copper network has been the catalyst for change. As a result, the adoption of cloud-based IP (Internet Protocol) business phone systems is quite the phenomenon.

The componentry of traditional phone systems are located in your office and require and engineer to install it. The supply o telephone lines via a telco that would provide ISDN lines in various forms.

Conversely, the handsets of cloud-based phone systems are plugged into your network and subsequently connected to the hosted PBX via your Internet connection that incorporates a  modem. Likewise, a VoIP phone system for either a small business or large corporations utilise the VoIP phone lines that are conigured with the Hosted PBX which is located in data centre throughout Australia. (see business phone system plans)

Above all, a suitable, business-grade internet connection and modem is considered a business imperative – in consideration of business continuity.

Small business offices that use a VoIP phone system with two or three extensions can plug IP handsets directly into the internet modem. Oices with 4 or more extensions require a network switch to plug not only the handsets into, but also other office equipment, such as printers and PC’s.

Most importantly, new network switches are typically POE (Power Over Ethernet) enabled, and therefore the power to the handsets can be carried over the copper ethernet cables, as against DC power packs or non-POE switches.

In addition, Yealink desktop and wireless handsets come standard with our EasyCloud PBX, whereas the more advanced Smartcom Cloud PBX, Microsoft Teams or Webex Calling includes the softphones or Mobile Apps as well.

Cloud PBX adoption can have an immediate impact on the effectiveness of any business. As a result, organisations are better equipped to adapt to an environment of constant change. (see business phone system plans)

In addition to the above, businesses are able to gain a competitive edge due to increased capabilities, such as the following attributes;

Above all, Hosted PBX software applications deliver unprecedented agility and mobility, as a result of staff having the flexibility to work from any anywhere, and on any device.

For instance, the voicemail-to-email function enables staff to receive messages from any location via laptops or mobile devices. Consequently, the function is widely used to efficiently manage after-hours calls for sectors, such as tradesman. (see business plans)

As a result of continuous softwware upgrades of a cloud-based Hosted PBX will continue to remain as contemporary technology, and therefore doesn’t require the expensive up-grades associated with on-premise systems. (see business phone system plans)

In conclusion, and all things considered, Hosted PBX phone systems improve business performance as a result of increased capabilities; agility and mobility. Moreover, improve your responsiveness to the marketplace, and above all, reduce you costs across many ICT components.

Can’t speak highly enough of our relationship with Smartcom. Indeed, I emphasize the term ‘relationship’. It’s been a great experience dealing with a telco and cloud provider that is dedicated to the business sector and not distracted with the consumer side. The up-side for us has been immense, being the beneficiary of some cut-through business applications that have, without question, attributed to our growth in both Australia and globally.

In executing our strategies in Australia, and on a global basis, there was a high reliance on the adoption of the very best communications technology that will deliver both scalability and flexibility to effectively manage our operations. Moreover, its paramount that we adopted cloud-based and internet technology that could adapt to market conditions with both nimbleness and responsiveness. Smartcom have been an absolute delight to engage with, delivering quality, reliable and innovative services that have enabled us to go-to-market with both speed and confidence.

Smartcom proved to be everything we needed from a technology partner. When we first started making enquiries about what was required for our start-up, I was confronted with an ocean of jargon. Pleasingly, this was not the case with Smartcom. Their common sense approach made the whole thing easy...with the Hosted PBX, 1300 number and Call Routing getting the company off to a flying start. Highly recommended!

High praise for the Smartcom team! Our new Cloud PBX and Call Routing service has improved the way we go about doing business. Since its introduction, there’s no doubt we are more efficient, and we are also able to communicate more effectively with our highly-valued client base. That aside, we were able to significantly reduce our telecommunication costs.